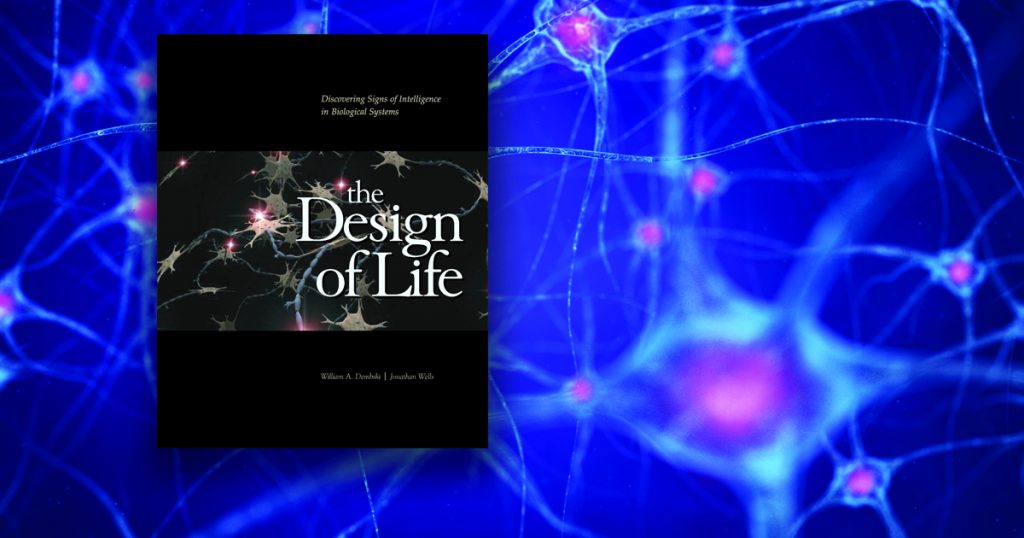 I learned with sadness yesterday that my good friend and colleague Jon Buell passed away on Saturday (3/14/20). I had been Jon’s academic editor for The Foundation for Thought and Ethics (FTE), a Dallas publisher of books aimed at un-indoctrinating high school and college students. He hired me in 1997 and I stayed on in that position until my family’s move from Texas to Iowa in 2012.

We didn’t produce a lot of books at FTE, but it was quality work and it articulated without apology a broadly Christian worldview against a materialist biology, a relativist ethics, and a revisionist historicism. In short, FTE served as an antidote to the PC and progressivist culture.

Given how this culture has unfolded and seemingly prospered since FTE’s founding by Jon in 1980, one might be tempted to say that our efforts were unsuccessful. But Jon’s motives were always to be faithful and true, and he measured success in terms of quality of work, not popularity. And we did have a significant impact, as evident among those who used our books with profit and those who virulently opposed them (such as the ACLU and the NCSE).

Jon’s role in the intelligent design movement was seminal. He was the moving force behind the publication of The Mystery of Life’s Origin, which appeared first in 1984 and appeared as a 35th anniversary edition greatly expanded and updated in January of this year.

That Jon was able to get Mystery to see the light of day was a miracle. Convinced that a materialistic understanding of biological origins was completely wrong, Jon sought to undermine this view at its weakest point, namely, the origin of life. To that end, he gathered together top researchers who could address the problem and convincingly argue for the futility of materialistic origin of life scenarios. Those researchers were Charles Thaxton, Walter Bradley, and Roger Olsen.

Painstaking in his quality control, Jon made sure the finished product left nothing to be desired. But where to publish it? Jon knew too well the evangelical culture, which readily published its work within its own restricted community. To break out of this echo chamber, Jon insisted on going with a top secular press to publish Mystery. He set himself a hard task.

In a day before internet and pdfs, that meant making and mailing lots of photocopies. He submitted the manuscript to over 150 publishers. There were some near acceptances. MIT Press had tentatively accepted it, but then a shakeup at the press led to the lay off of the editor who had gotten behind the manuscript. Jon finally landed with Philosophical Library. Though Philosophical Library no longer exists, it had a great reputation at the time, having published the work of multiple Nobel laureates, including Max Planck.

Jon’s work with Mystery was emblematic of his approach to publishing. Content needed to be premium. Edits needed to be clean. Books needed to be beautifully produced. The hero image at the start of this remembrance is a case in point, showing a masterful cover designed by Jon. Jon’s father had been an illustrator for nationally recognized magazines (I would see his dad’s work around the office, and it was really quite excellent, on a par with Norman Rockwell).

We did a number of books for FTE during my time there. The three big ones were Never Before in History (a history of America’s founding that pointed up the clear Christian rather than French Enlightenment roots of our nation), Sex and Character (a sex education book that without preaching clearly demonstrated the value of sexual restraint), and The Design of Life (depicted at the start of this remembrance).

All three are still available. The history book has worn well, and can still be read profitably without any sense of having aged. The sex education book remains a great book, but the images in it are now over two decades old, so it has a very dated feel, and the language, examples, and cited resources need substantial updating.

It was the prospect of doing The Design of Life, however, that got me hired at FTE. Of Pandas and People, an earlier intelligent design supplemental text for high school biology students, had sold well and made a significant, though not overly large, splash. Appearing first in 1989 and then only slightly revised in 1993, it needed substantial updating and upgrading by the time I was hired. Intelligent design had made leaps and bounds in the 1990s, and that progress needed to be reflected in a revised edition.

That edition became a new book. The Design of Life kept maybe 30 percent of the original (Pandas) and then greatly added other material, tripling the size of Pandas. The new book got two new authors, me (a mathematician) and Jonathan Wells (a biologist). I was also the editor.

Except for some copyedits, the new book was ready to go to press in 2004. But then came the Kitzmiller v. Dover trial of 2005, in which a misguided school board (misguided both by their own naïveté and by the foolish legal council of the Thomas More Law Center) enacted a policy that encouraged students to read Of Pandas and People on their own time as an alternative to atheistic evolutionary theories.

The policy itself was poorly worded and invited attack, positioning itself as part of a religion vs. science controversy rather than as it should have been, namely, a science vs. science controversy. It didn’t help that in enacting the policy, one of the school board members stated that two thousand years ago Christ died for us and that we needed to stand up for him by enacting this policy (or something like this — I’m going from memory, but this is pretty close). Well meaning, perhaps. Foolish, yes. The ACLU pounced on this policy as an easy place to gun down intelligent design.

With Pandas as the focus of this trial, FTE was forced during the discovery phase to hand over our current manuscript of The Design of Life to the expert witnesses of the ACLU, which turned out to be Ken Miller and the National Center for Science Education (NCSE). Their entrenched opposition to FTE, Pandas, and intelligent design was a matter of public record and longstanding.

At the trial, the judge ruled against the school board, and expanded the ruling also to condemn intelligent design. Not that this was going to deter us from doing everything in our power to continue to advance intelligent design. But when the dust settled after the trial, which had gone badly against us, the question was what to do with the existing manuscript of The Design of Life. The other side knew exactly what was in it and would be fully prepared to tear it down if it appeared as is.

Jon and I conferred, and the plan was simply to make it that much better and stronger than it was before. It had to be entirely rewritten. The science needed to be beefed up and expanded. It needed to be bulletproof. The Kitzmiller v. Dover decision came out early December 2005. Visiting my wife’s family in Iowa and staying with our three kids at a Country Inn & Suites, with the family asleep New Year’s eve, I plunged into the massive revisions required for The Design of Life. I never worked as hard on a book as I did on that one. We at FTE had something to prove. And to this day I still think that what we produced, which finally was published end of 2007, is the best single volume describing the length and breadth of intelligent design.

I write these words not to pat myself on the back, but rather to pat Jon on the back. He was at the helm of FTE. He had to explain to supporters why this work was taking so long. He had to commit to the work and be convinced that doing this right was the right course. He had to overcome the disappointment of having our work handed over to our most implacable foes before it got published. He had to find in himself the determination to say, “We’re not going to let this defeat us, but we’re going to use this as an opportunity to do still better and stronger work.”

That was Jon. That’s why I loved him. And that’s why I’ll miss him.

P.S. Obviously, there’s so much more that can be said about Jon. I got to know Jon at a 1992 symposium he helped put together to feature Phil Johnson’s work (I describe that symposium in my remembrance of Phil, who passed away in November — another sad loss). There I met his wife Sandy and their terrific children. I remember going out with them for Tex-Mex after the symposium and having a wonderful time. Not long thereafter Sandy got sick with a lung infection that didn’t respond to antibiotics. She died of that infection in the early 2000s, requiring constant care by Jon. Jon got remarried, to Linda Montgomery. I still remember the joy in his voice when he told me of his newfound love. Jon hired Pam Bailey as his number two. When Jon’s Alzheimer’s became increasingly obvious, Pam helped fold FTE into Discovery Institute Press, where she works to this day. It was Pam, our mutual colleague, who told me the sad news.